Choose your Greenspace from the map

Muhu Island is located in the Baltic Sea. It is also known as Muhumaa (in Estonian) and Mohn (German).

The reserve is mostly grassland with high biodiversity. Estonia used to be home to approximately a third of the world’s calcareous alvar grasslands, which are extremely species-rich. However, there are only 8000 hectares left, down from 43000 hectares in the 1930s.

Muhu and the Saare County are very popular with birdwatchers as migrating birds stop at Muhu every spring and autumn before they fly further to their summer and winter habitats.

There are a huge amount of bird species that live in or pass through the area - well over a hundred. Over three hundred species exist in Estonia. 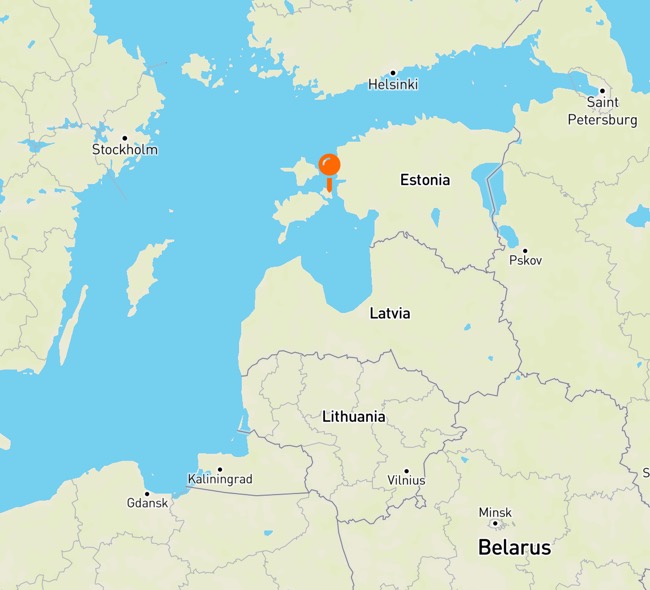